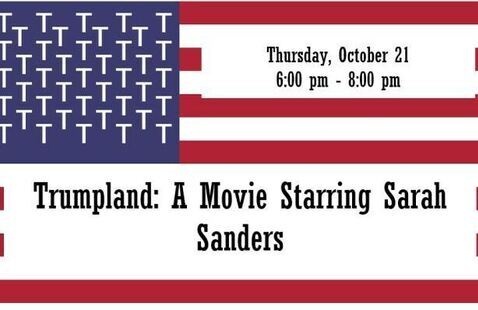 Sarah Huckabee Sanders is back in the political game with her announcement to run for the Arkansas governor Republican nomination spot in the 2022 election. In true Trump fashion, the former White House press secretary broke the news on Twitter back in January of this year. During her two years serving as Trump’s press secretary, she earned the reputation of being an outspoken and sometimes combative voice for the Trump administration. Hear John Brummett’s take on TrumpLand, a movie starring Sarah Sanders on Thursday, October 21 and see where he thinks this will lead and what it will mean for Arkansas.