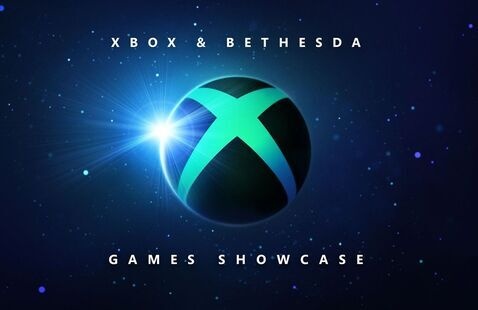 (ARKU) Arkansas Union, Student Technology Center View map
Add to calendar
Save to Google Calendar Save to iCal Save to Outlook

#XBOX, Bethesda, STC, Gaming
View map
Add to calendar
Save to Google Calendar Save to iCal Save to Outlook

Announced on Xbox Wire, the event will start at 12pm Pacific / 5pm Eastern / 8pm UK (so 6am AEST on January 26). A Starfield standalone show is also in the works, meaning it won't feature at the Developer Direct, but Xbox and Bethesda still have plenty to show off for what's looking to be a busy 2023.

The showcase will give an "inside look at some of the games coming to Xbox, PC, and Game Pass in the coming months" presented directly from the developers.